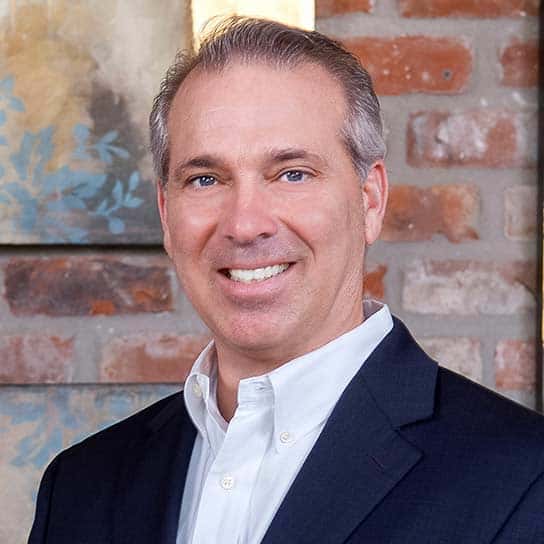 Van Bush is a Corporate Loan Officer. He started his mortgage career with Wells Fargo in Shreveport in 1992 and ran offices in Ruston, LA, Clearwater, FL, and then Covington, LA.   He then transferred to Baton Rouge to run a team of account executives in their Wholesale Division. He joined the Assurance Financial team in 2007, he ran a retail office in Baton Rouge till March of 2019.  In March of 2019 he accepted a position to oversees the Digital Sales team in Baton Rouge, LA.  In February of 2021, joined the Corporate referral team.

Van is licensed through the National Mortgage Licensing System. He received his degree in Business from Northwestern State University in 1991. He served as a governor on the Louisiana Mortgage Lending Association from 2011 through 2014. He is also a member of the Greater Baton Rouge Lender Association. In his free time, he enjoys spending time with his wife and three daughters, golfing, running, and pulling for the LSU Tigers. 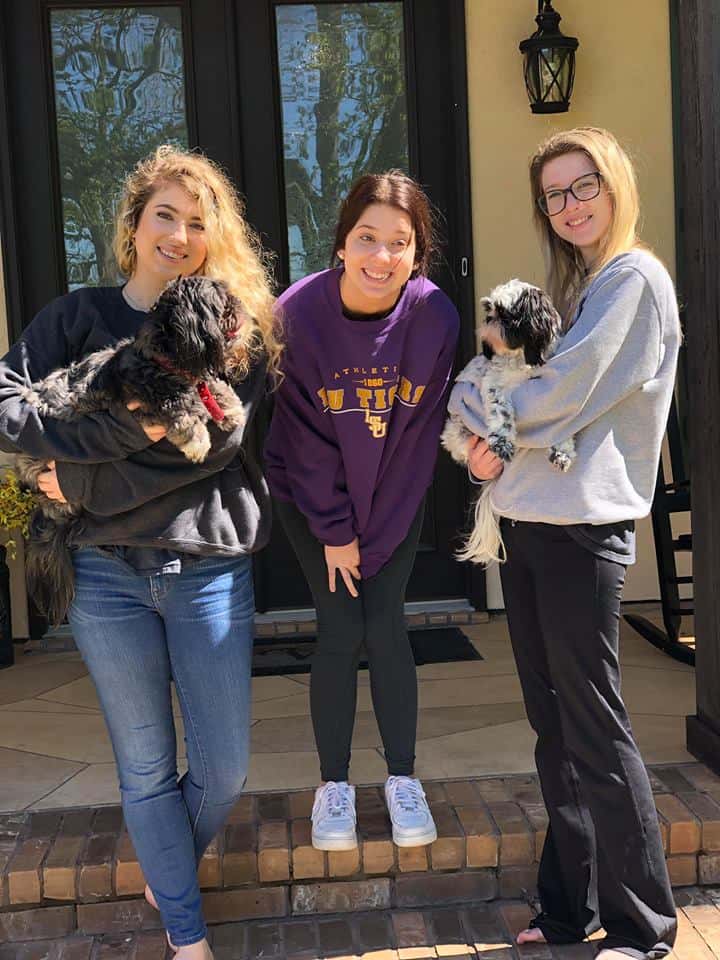 My three beautiful daughters Morgan, Alayna, and Taylor. With their dogs Dell and Roux.

Golfing the same course Ocean Club 2021, still as beautiful as ever.   The water is an amazing blue. 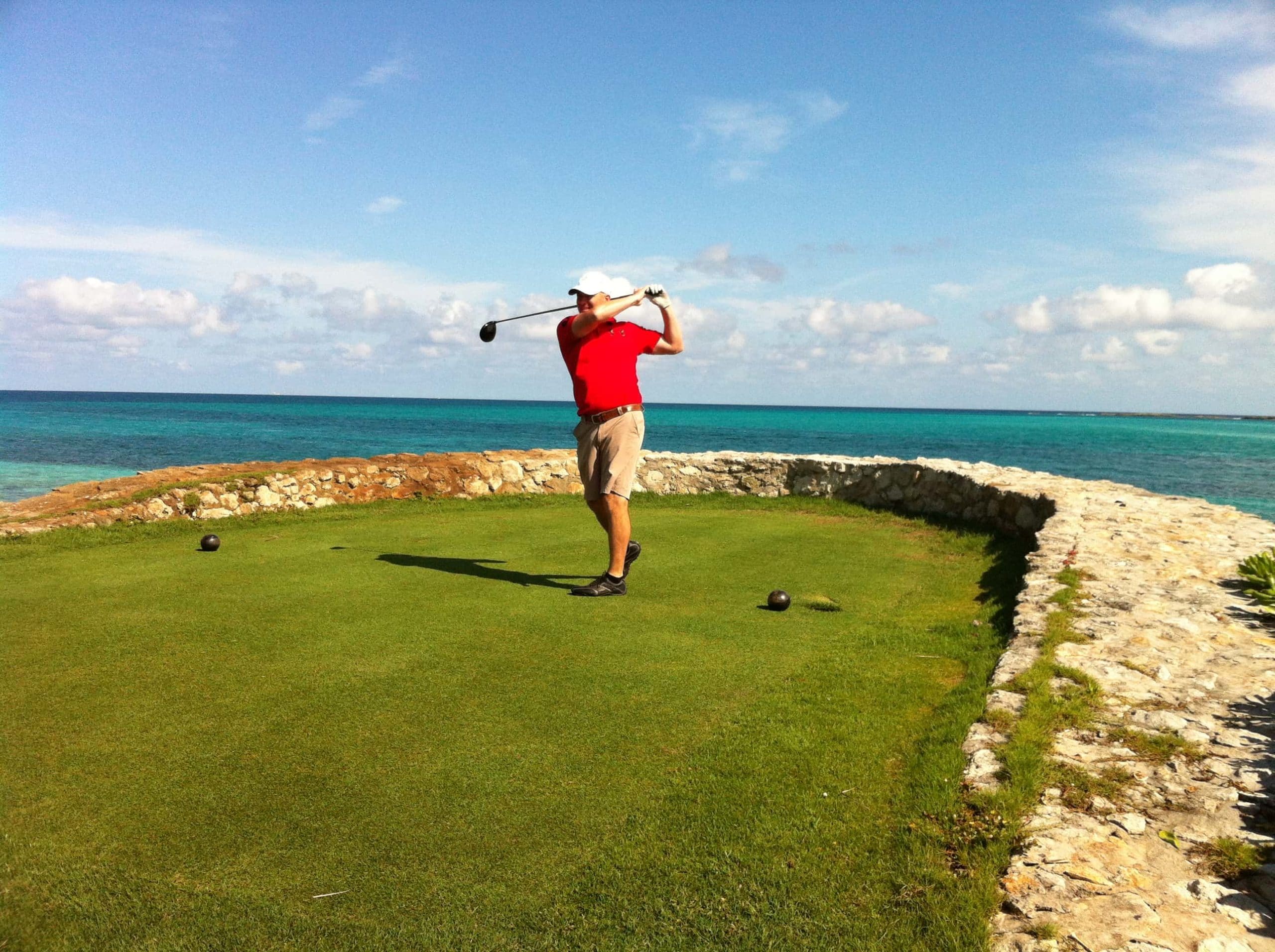 Have you worked with Van?

Leave a review about your experience with Van. We’d love to hear from you!

I didn't get to personally speak with Van Bush. However my loan officer was Chris Neal and I would highly recomm...

Rutherford and Alex did a fantastic job, as always, of effectively communicating and ensuring that the loan proc...

Rutherford and Alex were very communicative and made this mortgage process fairly quick and easy.

Assurance is #1 in my book! Chris went above and beyond as usual!!

Our loan process was smooth, quick and painless. Savannah did a great job communicating with us and our realtor ...

Lauren is so sweet and always there to help answer any questions I have. I used her for my home loan and I also ...

Van Bush was in constant communication with me throughout the process, and answered all questions. Van Bush is ...