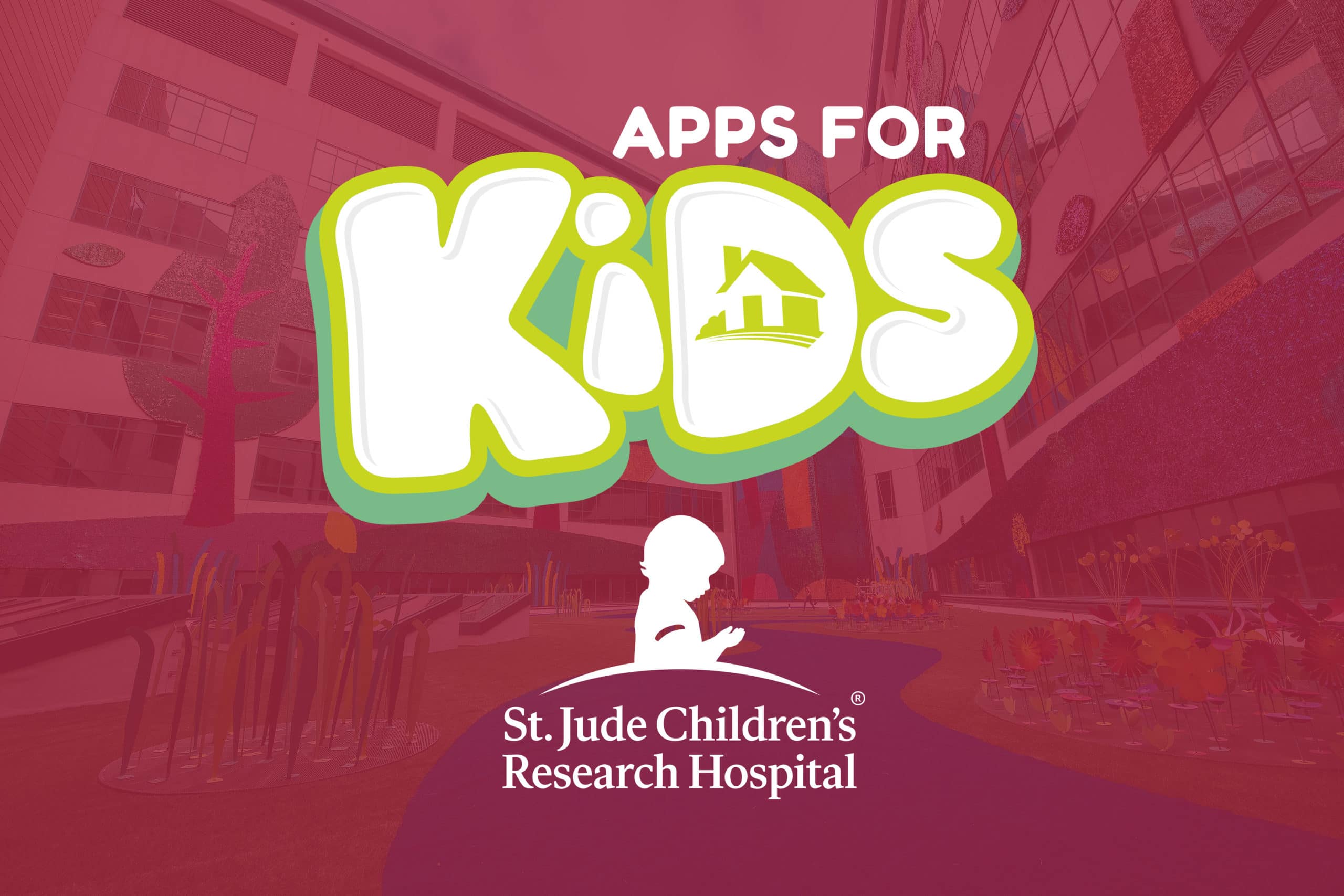 How It Works: Assurance Financial will donate to St. Jude Children’s Research Hospital fifty dollars ($50) for every completed and decisioned mortgage application submitted in the month of September 2021.

Conditions: By submitting a residential mortgage application to Assurance Financial Group, LLC during the month of September 2021, applicants agree to be bound by these Official Rules and the decisions of the Sponsor and Campaign Entities, which are final in all respects and not subject to appeal. Sponsor reserves the right to disqualify permanently from this Campaign any application and/or applicant it believes has violated these Official Rules and verify the eligibility of Entrants. Failure to comply with these Official Rules may result in disqualification from the Campaign. In the event any portion of this Campaign is compromised by activities beyond the control of the Sponsor which, in the sole opinion of the Sponsor, corrupt or impair the administration, security, fairness or proper play of the Campaign or this Campaign, Sponsor reserves the right at its sole discretion to modify, suspend or terminate the Campaign. Sponsor may prohibit an Entrant from participating in the Campaign if, in its sole discretion, it determines that said Entrant is attempting to undermine the legitimate operation of the Campaign by cheating, deception, or other unfair playing practices (including the use of automated quick entry programs) or intending to annoy, abuse, threaten or harass any other Entrants, Sponsor, or Campaign Entities. If for any reason this Campaign is not able to be conducted as planned, including, but not limited to, by reason of infection by computer virus, bugs, tampering, unauthorized intervention, fraud or any other causes beyond the reasonable control of Sponsor which corrupt or affect the administration, security, fairness, integrity or proper conduct of the Campaign, then Sponsor reserves the right at its sole discretion to cancel, terminate, modify or suspend the Campaign.

CAUTION: ANY ATTEMPT BY A PERSON TO DELIBERATELY DAMAGE OR UNDERMINE THE LEGITIMATE OPERATION OF THE CAMPAIGN MAY BE IN VIOLATION OF CRIMINAL AND CIVIL LAWS AND SHOULD SUCH AN ATTEMPT BE MADE, SPONSOR RESERVES THE RIGHT TO SEEK REMEDIES AND DAMAGES (INCLUDING ATTORNEY’S FEES) FROM ANY SUCH PERSON TO THE FULLEST EXTENT OF THE LAW, INCLUDING CRIMINAL PROSECUTION. SPONSOR’S FAILURE TO ENFORCE ANY TERM OF THESE OFFICIAL RULES SHALL NOT CONSTITUTE A WAIVER OF THESE PROVISIONS.

No Liability: By participating, Entrants agree to release, discharge, indemnify and hold harmless the Sponsor, the Campaign Entities, and each of their respective officers, directors, employees, representatives and agents (collectively, the “Released Parties”) from and against any claims made by any Entrant or any other third parties, related in any way to the operation of this Campaign as well as any other claims, damages or liability due to any injuries, damages or losses to any person (including death) or property of any kind resulting in whole or in part, directly or indirectly, from receipt, acceptance, possession, misuse or use of a prize or participation in any Campaign-related activity or participation in this Campaign.

Have questions about Apps for Kids? Complete our Contact Form and we'll make sure you get answers.